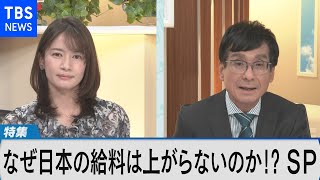 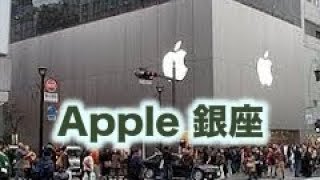 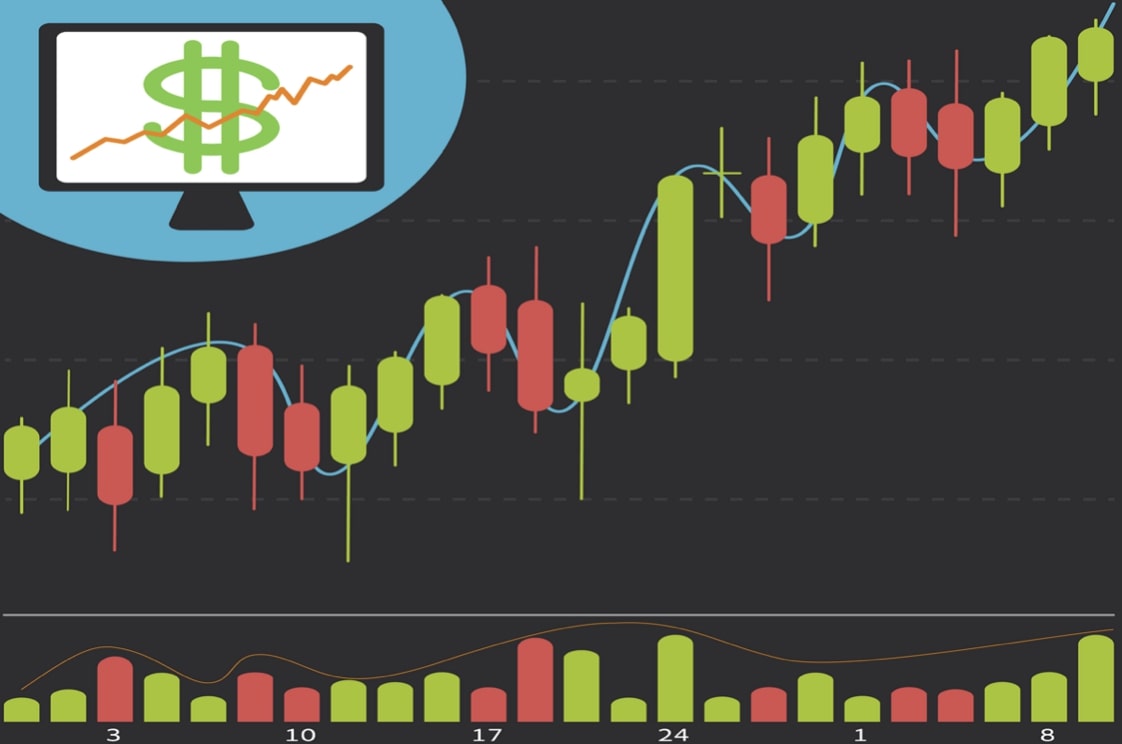 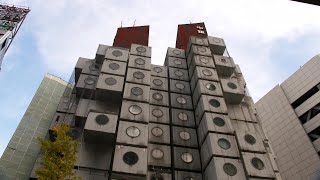 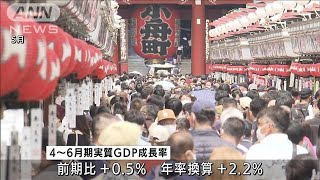 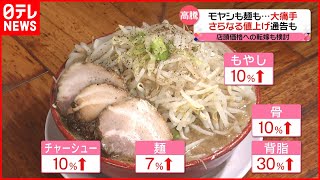 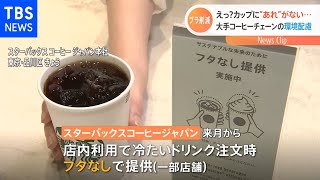 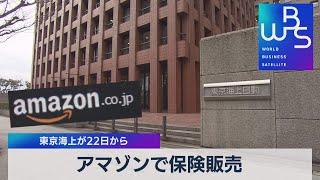 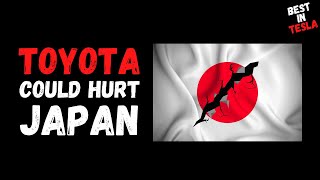 Japanese automakers could really hurt Japan’s economy
BestInTESLA - Aug 13
Resistance to switch to EVS could really hurt Japan as a country. Japan has already lost some huge export industries to South Korea and China like semiconductors and home appliance but it looks like they could also lose the automotive industry because of the stubbornness of Toyota and other companies that are fighting against the transition to EVS.

Prices set to rise in Japan for over 10,000 food items on weak yen
Kyodo - Aug 12
Food prices will continue to surge in Japan for the latter half of 2022, with more than 10,000 items set to rise in price from August onward as import costs of materials become more expensive due to a weaker yen, according to a survey by a credit research company. 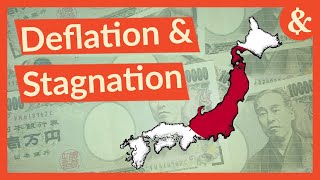 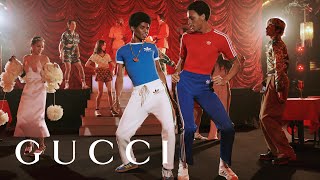 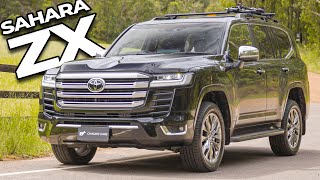 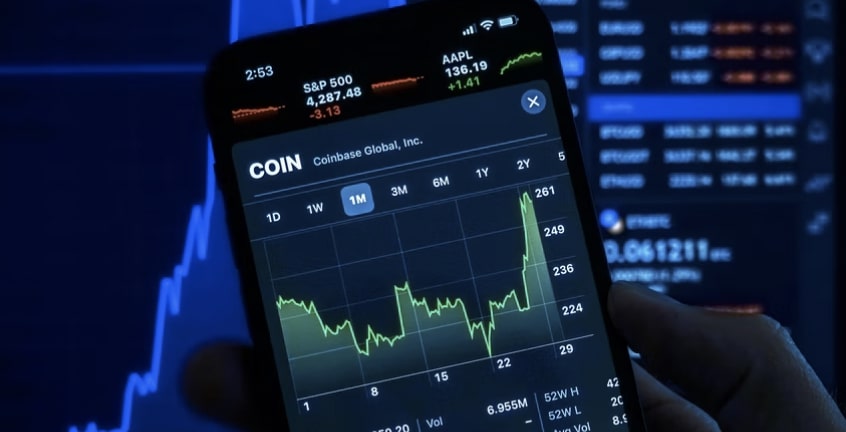 Tesla sells its BTC in full recovery of the crypto market
newsonjapan.com - Aug 11
After issuing the quarterly reports of the companies listed on the financial markets, Tesla made public the sale of around 75% of the stored units of Blockchain-Jobz site, representing more than 900 million dollars. 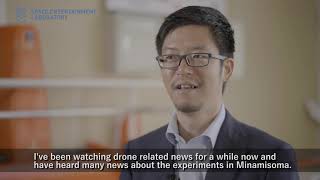 Japanese company trials seaplane drone in fish spotting
seafoodsource.com - Aug 11
A Japanese company has created an unmanned, autonomous aerial drone that it envisages could be used to monitor infrastructure, search for missing swimmers or vessels, and to spot schools of fish. 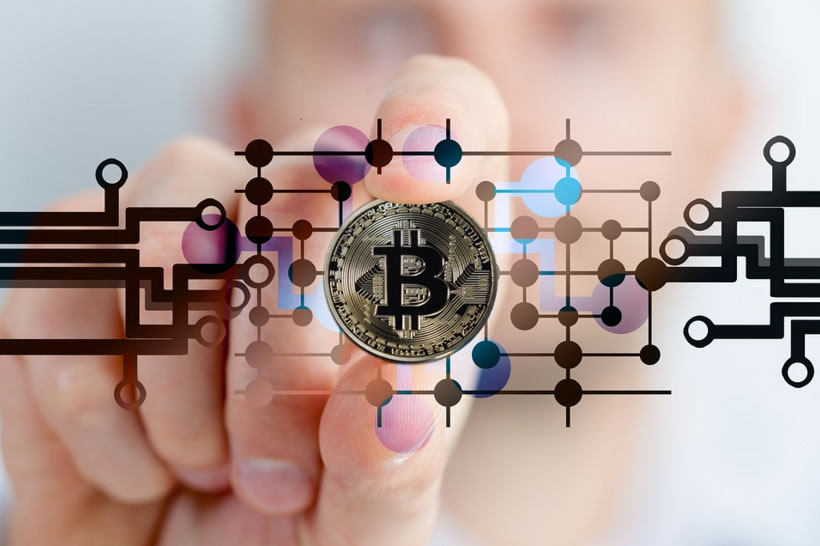 Bitcoin mining is now decontaminating
newsonjapan.com - Aug 10
Just as technology and society evolve, Bitcoin and its processes are also doing so to better use the resources in the environment without affecting it.